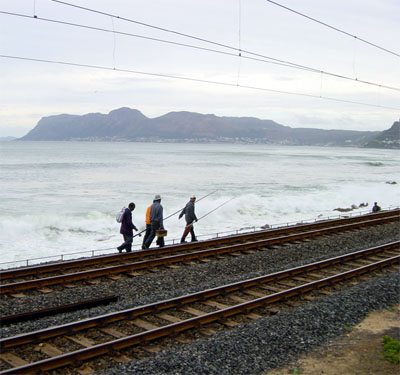 Fish Hoek derives its name from the activity of fishing and was called Vissers Baii ( Fishermen's Bay) and Visch Hoek ( Fish Corner) as early as the beginning of the 16th Century less than 50 years after the founding of the Cape Town settlement. Apart from a road connecting the city with Simon's Town and a small farm, Fish Hoek was only known for fishing and whaling until the present town was established in 1918. Today most fishing activity is in the form of "Trek Fishing" whereby a net is trawled from the beach by a single boat into a wide circle in the bay and the catch hauled to the beach. There is some fishing on the rocks along Jager's walk and Clovelly but most local anglers prefer the harbour at Kalk Bay which is 2 km north of the town.

The more common fish presently to be found are the yellowtail, kabeljou, geelbek, elf and snoek (a barracuda-like winter season fish, with the bottom-feeding redfish also occurring regularly. Back in the 50's and 60's bluefin tuna was a popular catch in the bay but has not been seen for more than 20 years.

There are several fishing charters based in the area which will take you to Seal Island, Cape Point and other favoured destinations. 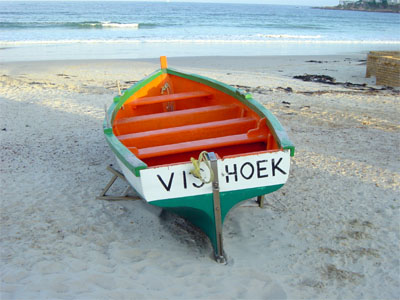 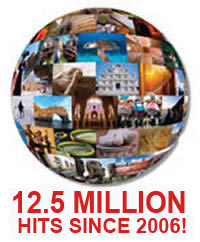 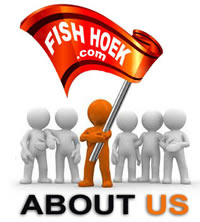